7 Steps to Deal with an Underperforming Answering Service Sales Rep 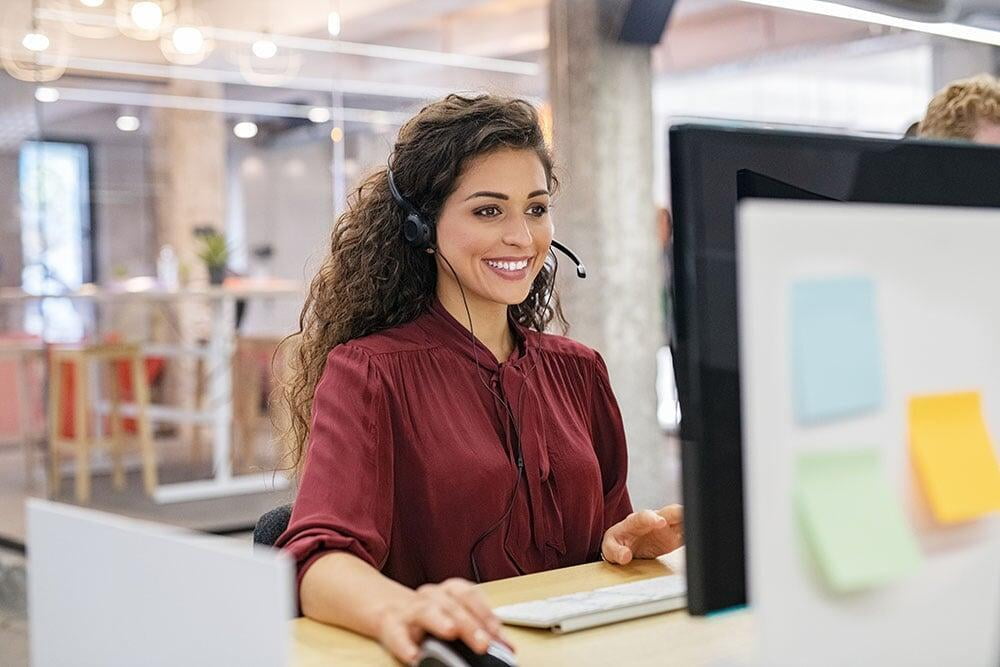 If an answering service has sales reps they either produce consistent sales month after month or they underperform. Too often sales reps underperform. While it is tempting to point fingers at bad selection methods, inadequate management, poor training, or a slew of other excuses, keep the present situation in mind: a sales rep is failing.

The job at hand is to fix the problem. Here are seven steps to turnaround an underperforming sales rep:

First, make sure the rep has the resources needed for success. This may include a powerful laptop or tablet to do demos, handle email, prospect on social media, and place orders. Another item is a current smart phone with all the needed apps. Both tools require training for reps to realize their full effectiveness. Also make sure cumbersome answering service policies aren’t blocking success. Once the rep is fully equipped, proceed to step two.

Let the rep know the sales goals and quotas. The sales quota is the minimal performance expectation to remain employed. Quickly reaching this basic level is essential. The sales goal is what it takes to achieve success and earn bonuses.

Assess the rep and communicate both the good and the not so good. Don’t provide overwhelming negativity, but offer balance. Celebrate good traits and factually identify areas needing improvement.

Don’t insist that reps act in a certain way. What works for one may not work for others. Instead look at outcomes, such as a certain number of sales or a monthly dollar amount. The road to arrive there is not nearly so important as the destination.

Establish milestones for the rep to reach. Insisting that a struggling rep hit the sales goal in one month presents too big of a stretch. Instead, provide incremental challenges to move closer to the quota and later inch toward the sales goal, with month after month improvement. Indeed, the first milestone may be to just make one sale next month. Then shoot for two.

Work directly with the rep in organizing records, making contacts, meeting prospects, and closing deals. Here’s a simple four-phase coaching progression: 1) I do; you watch; 2) I do; you help; 3) You do; I help; and 4) You do; I watch.

Having completed the first six steps, the rep should now meet the realistic targets set in step 5. If not, part company. Don’t waffle or offer another chance—unless these steps weren’t fully followed. Know that reasonable efforts were made to help the rep become successful, but the rep fell short despite the extra work. Don’t prolong the agony. However, when fully implemented, these steps usually move the rep towards success. This is the goal; everyone wins.

These seven steps may seem like too much work. Why not just fire the haggard rep and start over? One reason is the risk of ending up in an even worse situation. Another is repeating the same scenario: an underperforming rep that needs help. So work with what you have, and only fire a rep at step seven if he or she still falls short.

Janet Livingston is the president of Call Center Sales Pro, a premier sales and marketing service provider for the call center and telephone answering service industry. Contact Janet at
contactus@callcenter-salespro.com or call 800-901-7706.

Peter Lyle DeHaan is a freelance writer from Southwest Michigan and a longtime member of the TAS industry.